The US has now recorded more than 250,000 coronavirus deaths 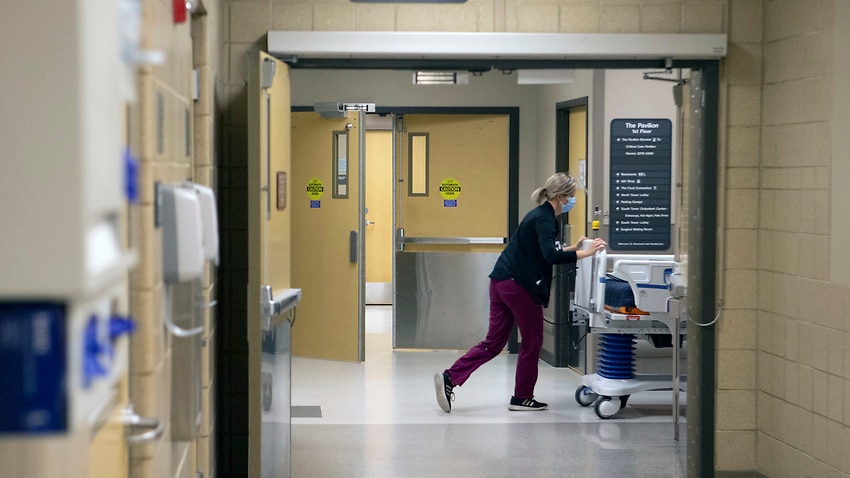 The number of COVID-19 deaths in the United States has crossed 250,000, as a third wave brings a fresh surge in infections and puts immense strain on the healthcare system.

The number of people hospitalised with the virus rose to at least 78,630 by Wednesday afternoon, the highest ever for a single day during the pandemic.

Governors and local officials have brought in a range of measures in recent days to try to damp down the surge.

Cleveland asked residents to stay home, mask mandates were passed in places that had previously resisted them and New York City’s school district, the largest in the country, will halt in-person learning from Thursday.

Over a seven-day average, the United States is reporting 1,176 daily deaths, more than the daily average in India and Brazil combined – the two countries next most affected.

The United States has reported a total of about 11.4 million cases since the start of the pandemic and remains the only country to have reported more than 10 million cases.

With nearly 158,000 cases per day, it accounts for one in every 26 infections reported worldwide.

The Midwest is currently the hardest-hit region, based on cases per capita.

The record number of total new cases reported by any state in any 24-hour period was recorded by Illinois on Friday, with 15,433 new cases, surpassing the previous all-time high of 15,300 set by Florida in July.

New York, which was the first major US coronavirus epicentre in March and April, remains the state with the highest overall number of deaths since the pandemic began – over 33,000.

People in Australia must stay at least 1.5 metres away from others. Check your jurisdiction’s restrictions on gathering limits.

If you are experiencing cold or flu symptoms, stay home and arrange a test by calling your doctor or contact the Coronavirus Health Information Hotline on 1800 020 080. News and information is available in 63 languages at https://sbs.com.au/coronavirus 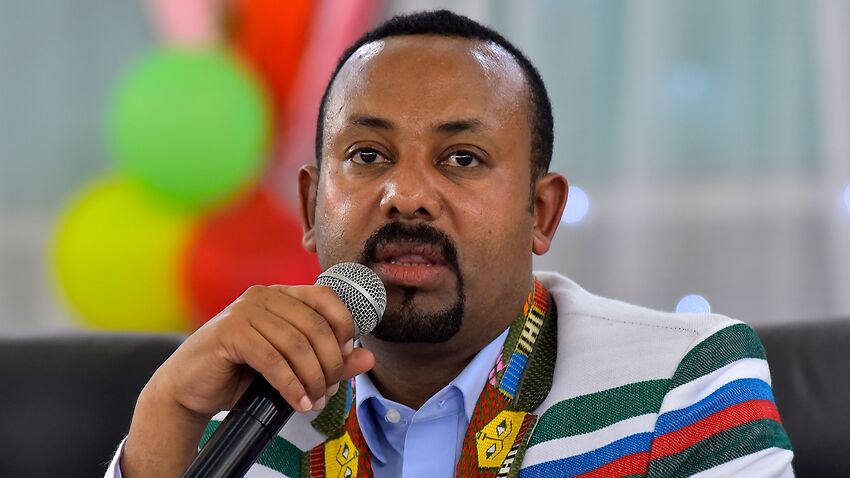