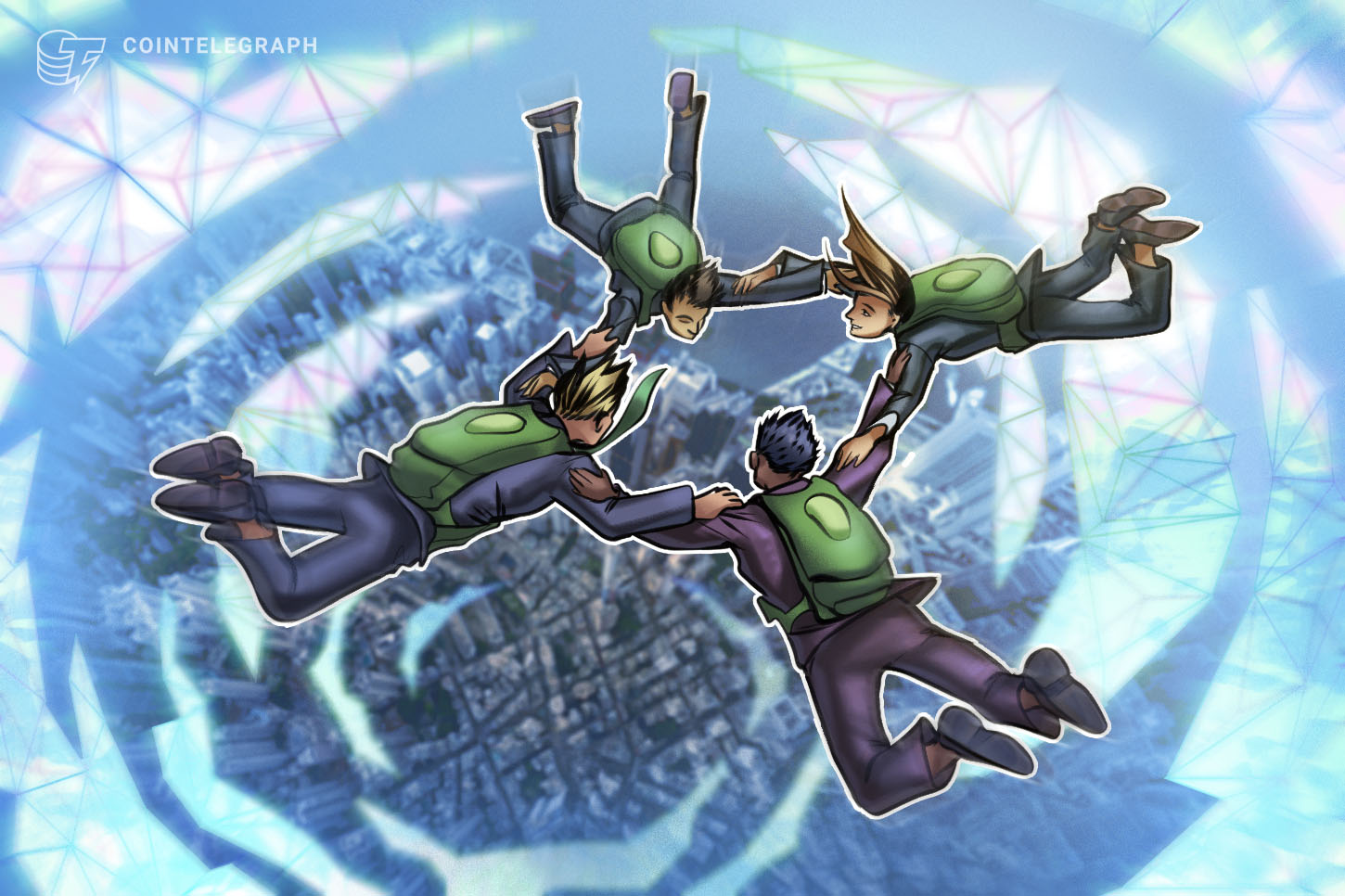 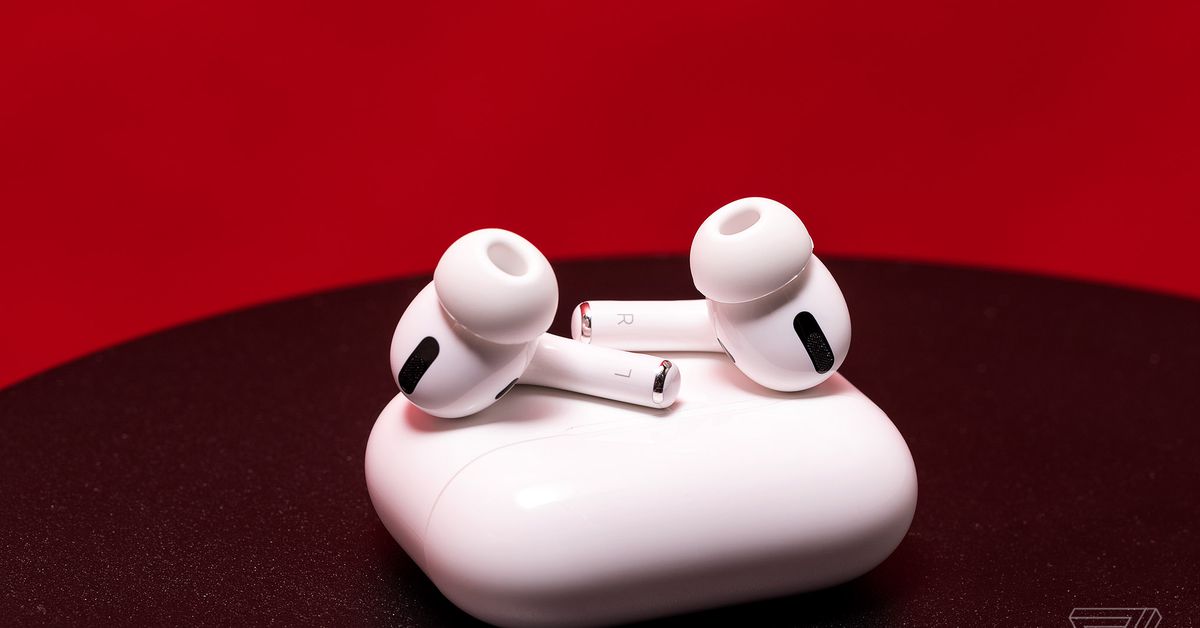 The days are slowly ticking down until the 2020 AFL trade and free agency period opens.

But behind the scenes there are plenty of phone calls being made.

Get all the latest player movement news in foxfooty.com.au’s AFL Trades Blog!

Essendon has been warned not to overpay for talent as it tries to complete a massive trade period by club great Matthew Lloyd.

The Bombers are set to free up major cap space assuming Adam Saad (Carlton), Joe Daniher (Brisbane) and Orazio Fantasia (Port Adelaide) make their desired moves out of the club.

They’re attempting to use that space in a big way. The Dons have already successfully lured Jye Caldwell, the young GWS Giant who wants to move to Tullamarine, and they’ve been linked to Bulldogs midfielder Josh Dunkley.

Foxfooty.com.au’s Tom Morris reported last week the Bulldogs have ruled out trading away the contracted on-baller, even if he requests one.

But Lloyd is worried the Bombers could end up putting too much money on the table while they try to replace the big-name players leaving the club.

“They have to be really careful, Essendon,” he said on AFL Media’s Access All Areas.

“They’ve just got to be careful that with all this money they’ve got with Saad, Daniher and Fantasia leaving, that they don’t overpay for players.”

“Ben Brown has attracted some serious interest now from Melbourne and that’s where I feel that player is headed,” Barrett said on Access All Areas.

Former Essendon captain Brendon Goddard believes Brown would only be “a short-term fix” for the Bombers anyway.

“Essendon has got to make a decision whether they go down that path … I don’t think that would be a good move,” Goddard said on AFL Trade Radio’s Trade Mornings.

“Whether they look to securing a younger tall and then working with him to become a 10-year player that we all hope every draftee is.

“I think the longer-term play is better for Essendon.”

St Kilda list manager James Gallagher has confirmed the club is on the lookout for a tall utility at either end of the ground, but will largely be focusing on the deal for Crow Brad Crouch.

The free agent has nominated the Saints as his club of choice for 2021, with Adelaide having the ability to match any offer.

It could cause the two clubs to come to a trade agreement, with Gallagher confirming it would be a quieter trade and free agency period for the top eight side.

“(It’s) fair to say we won’t be as active as we were last year,” he said on Trade Radio.

“We made a lot of change and we think we have done a quite a bit of work.

“We’re growing, but need one or two to come in in this trade and free agency period to help our group improve again.

“I’m not sure what the compensation will look like for the Crows. We’ve put a really fair deal to Brad. We’re still working through the fine points of it with his management.

“You’ll get a reasonable idea of that deal when the compensation is announced when we lodge with the AFL, which opens at the end of the year.”

Gallagher didn’t want to be drawn into the specifics over the length and financial figure for Crouch, but confirmed Shaun McKernan was a player of interest for the Saints.

“It is more one that we were so impressed in Kingy in basically his first year of AFL. We see a big future for Max and we love having him at our footy club,” he said.

“But I reckon we are a little bit exposed if we get the wrong injury in the wrong spot, that’s not just Max. Our team worked well when we had the two tall forwards and Membrey.

“We don’t want to be compromised with our structure if we get the wrong injury in the wrong position.

“It’s not an area of the ground that we will throw a lot of assets and money at. We think we’ve got our number one forward, but we just need some more support if we get the wrong injury in the wrong position.

“He (McKernan) is one of a few. He has finished up at Essendon. There’s a few marking forward types who are out of contract or finishing up at their current clubs and we have made number of calls to their management, but he‘s one.

As for Ben Brown, Gallagher said “I’m not going to rule anyone in or out, it’s early days. We’ve got a guy in Max King that we think is going to be our No.1 key forward and we will make sure that is the case and he gets the support and development that we hope he becomes.”

Richmond are a dynasty!

“Possibly. Bit similar to the forward line. We played Dougal and Jake most of the year and that combination seemed to work. Even in the finals, Cal Wilkie (did a good job). That is an area of the ground we may look to stiffen up with next year.”

“I think it was a factor in his thinking, I’m not going to speak for Jye and his management. When we got indication he was looking to come back to Melbourne, we wanted to have a chat. It may have come into his thinking.”

“We don’t feel like we are closer to a resolution.”

“They’re both contracted and they are both good AFL players. It’s just the way the season worked. They both got injured at the wrong time. Contracted for next year and at this stage we have had no indication that they won’t be with the Saints in 2021.”

DEALS FOR CARLISLE AND LONIE:

“Hopefully get a resolution sooner rather than later. We’ve got a deal in front of him (Carlisle) with his management. Hopefully that gets sorted in the next few days or week. We’ve got a deal in front of Lones and his management at the moment. I think we will know more there in the coming days. I did read there was some interest. I’m not sure if that’s absolutely the case, but hopefully we get a resolution sooner than later.”

HAS A LACK OF MIDFIELD TIME FRUSTRATED DUNKLEY?

The younger Dunkley could join Essendon in what would be a sweetener for Josh to request a move to Tullamarine.

However, despite any possible trade requests, the Bulldogs are set to turn down any potential move.

Fantasy Freako revealed on Twitter Dunkley’s centre bounce attendance had dropped from 63 per cent to 36 per cent in the last 12 months, with Luke Beveridge often using the big-bodied onballer in the ruck.

Former Don and Saint Brendon Goddard believed “something had to have happened” for whispers around Dunkley’s future to have been discussed, given he is contracted until the end of 2022.

% of centre bounces attended in games played in 2020:

Western Bulldogs great Daniel Giansiracusa has left the club and will join Essendon for 2021.

But his departure has opened the door for former assistant coach Jordan Russell to return to take up the senior coaching role for Footscray in the VFL.

“Gia has been a significant contributor to our program, from the initial drive toward our second Premiership, to the more recent evolution of our on-field performance,” said Bulldogs’ coach Luke Beveridge.

“He has been open and transparent in his aspiration to be a senior coach and has performed a variety of critical roles extremely well, which has hastened his growth and experience and has made him an attractive proposition for rival clubs.

“We are very disappointed to lose Gia, but acknowledge that his new role at Essendon is an important one to pursue on his journey to become a senior coach.

“We will miss his impact as a coach, but more importantly, we will miss his great character and the impact he has had on so many at our football club, and the friendships we have built with him.” 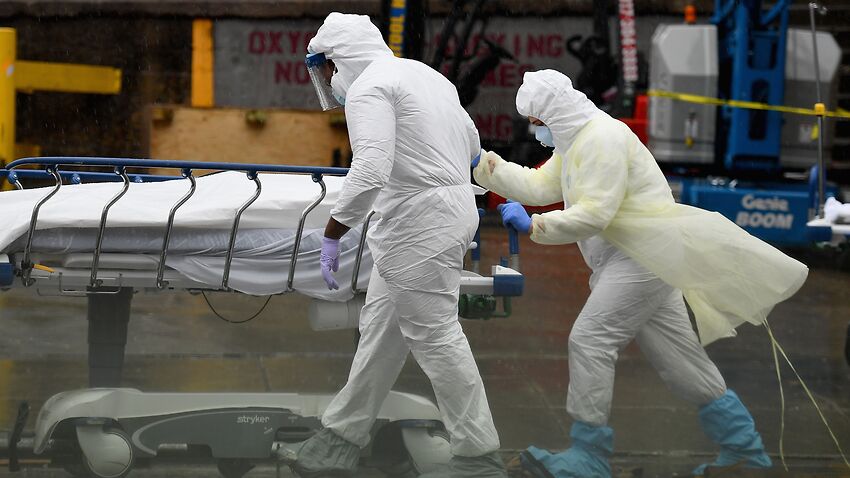